Get access to my latest recipes by joining the weekly newsletterr 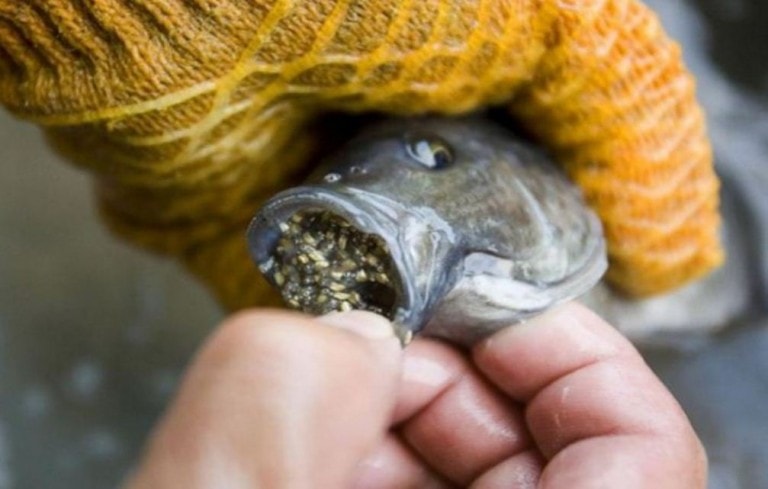 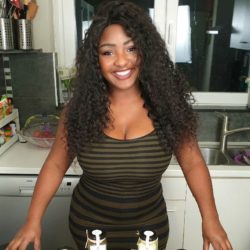 Queen of barbecue is back ✌😄 Aujourd'hui j'a